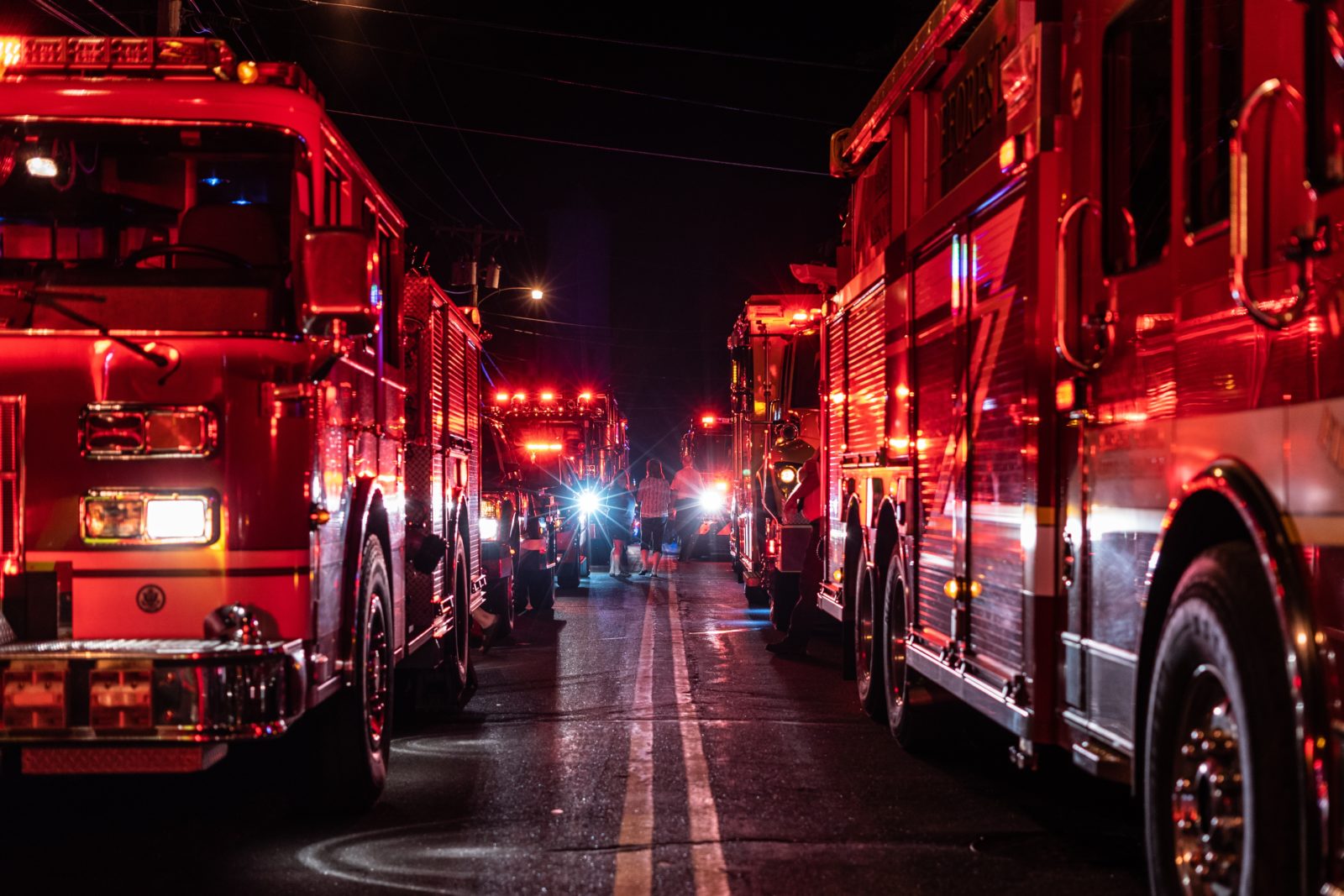 This week, the Supreme Court of the United States held that although the Age Discrimination in Employment Act (“ADEA”) covers private-sector employees with 20 or more employees, it also covers state and local government employers, regardless of the number of employees they have.

The issue was one of statutory interpretation. The ADEA defines “employer” as a person or entity with 20 or more employees.  A 1974 amendment to the ADEA, however, added state and local governments to the definition of “employer.” In addition, it amended the Fair Labor Standards Act (“FLSA”), which extends to all government employers regardless of size.

The Ninth Circuit Court of Appeals sided with the firefighters, creating a split with other Circuits.  It held that the language of the ADEA should be read to group public employers apart from  private ones, to whom the 20-employee threshold applies.

In an 8-0 decision authored by Justice Ginsberg, SCOTUS agreed with the Ninth Circuit, dismissing Fire District concerns about ADEA liability endangering small public employers’ operations.  The opinion noted that for 30 years the Equal Employment Opportunity Commission has interpreted the ADEA as covering political subdivisions regardless of size.  Moreover, a majority of states also proscribe political subdivisions from discriminating on the basis of age, with no numerical threshold, and with no adverse consequences for smaller agencies.