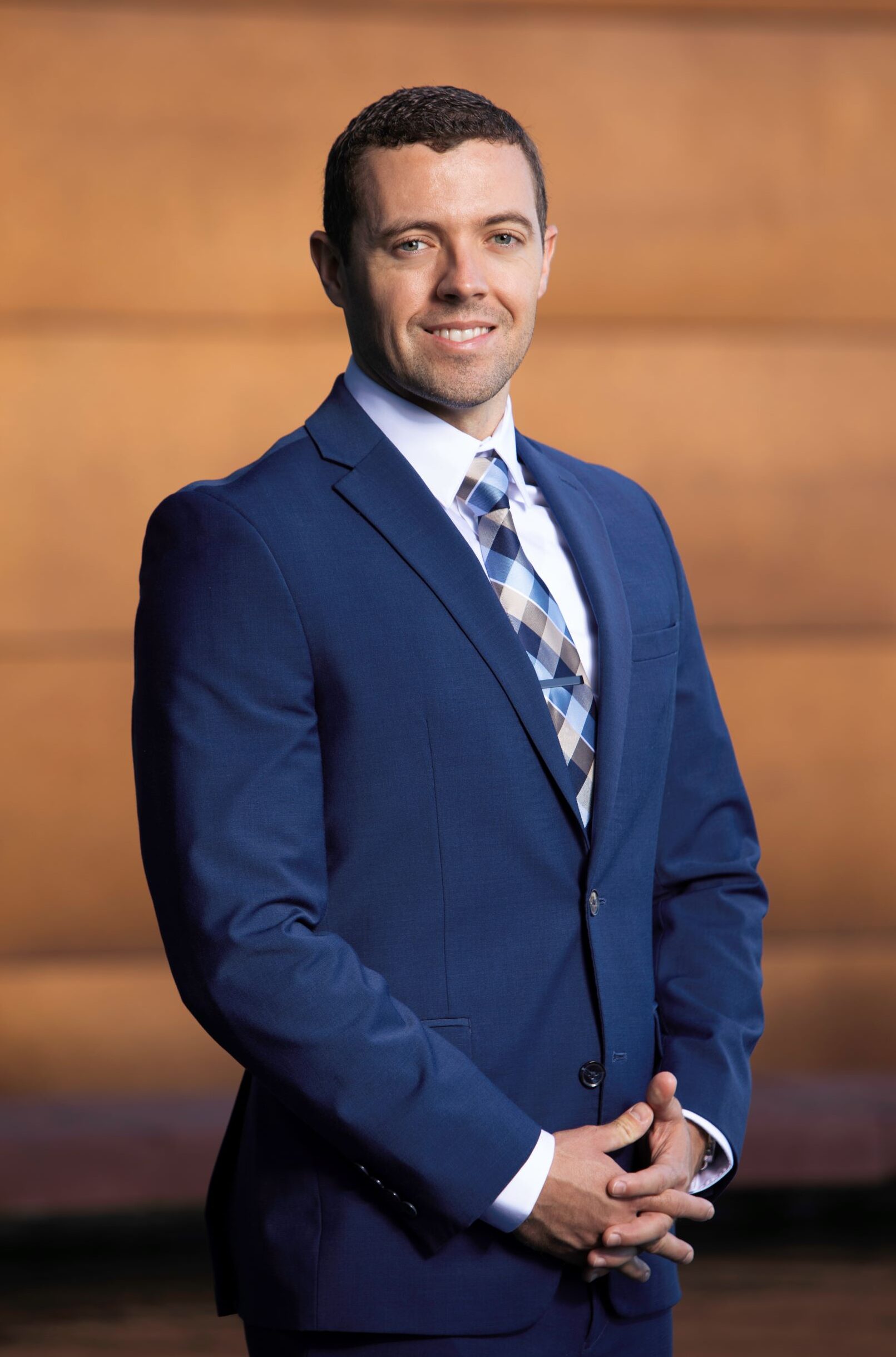 Bryce Clark brings strong advocacy and research skills to the Wieneke Law Group, where he works with the WLG team to counsel and defend government agencies and public entities in a variety of complex matters. Bryce focuses his practice on government liability defense, including the defense of civil rights claims under 42 U.S.C. § 1983, as well as the defense of road design claims and other state law torts.

Prior to joining Wieneke Law Group, Bryce clerked for the Honorable Susan M. Brnovich at the United States District Court for the District of Arizona, where he prepared draft orders in both criminal and civil matters, draft opinions for administrative appeals, and conducted extensive legal research in preparation of rulings. Before that, he was an Assistant Attorney General with the Consumer Protection and Advocacy section of the Civil Litigation Division of the Arizona Attorney General’s Office.  There, he litigated matters pursuant to the Arizona Consumer Fraud Act, represented the Attorney General in multi-state investigations of national corporations, and negotiated settlements with businesses.